The Meeting was held at The Clifton Centre, Bicester. Sixty seven members and three guests were present at the meeting. Bob Hessian introduced the speaker, Pete Chivers, who provided an insight into some of the unexplained events and happenings that have taken place in the town and the surrounding countryside. 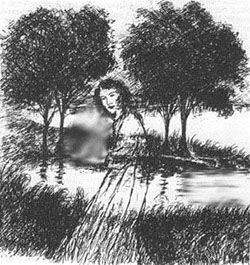 Bicester Local History Society has organised popular 'Bicester Ghost and Foul Deeds Walks' for a number of years that have explored the darker side of the town's history and heritage. Apparitions of monks have been witnessed close to the site of the former Bicester Priory. Two sightings of ghosts are recorded by Sid Hedges in his book 'Bicester Wuz a Little Town'. The 'White Lady of Rookery Pond' is said to search for long lost treasure that was hidden during the English Civil War when the town was attacked by the Roundheads. The 'Crockwell Cavalier' is said to manifest his presence to courting couples close to the site of the old Crockwell well close to the junction of St John's Street and Queen's Avenue. 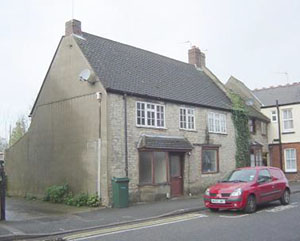 A number of buildings in the town claim to house ghosts. The 'Old Toll House' in North Street is said to be haunted by an old Edwardian lady. The British Heart Foundation Shop in Sheep Street also has unexplained supernatural happenings reported to have taken place. Many of the town's public houses are haunted. Recently 'The Newlands Tea Rooms' in Sheep Street have experienced visitations by former residents called Annie and Lester. The Ghostfinders Paranormal Society have investigated sightings at the shop and declared it the most haunted premises in the town. 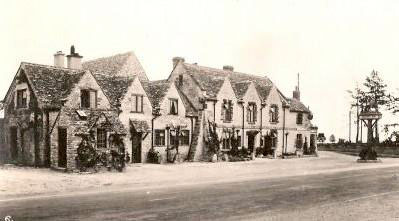 The supernatural is not limited to the town. Many of the surrounding villages lay claim to ghostly deeds. Weston Manor has three ghosts including Mad Maud, a thirteen century nun, a dairy maid who is said to have committed suicide on the premises and a phantom coach that can be seen in the grounds. A former haunt of the famous highwayman, Claude Duval, haunts Hopcroft Holt. A disappearing car has been observed near Souldern. Local military establishments shelter their own ghostly secrets. 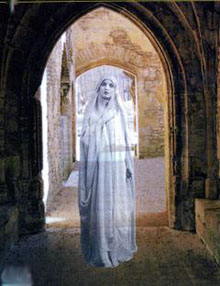 Many other local villages claim ghostly sightings and unexplained events. Some might have a logical explanation but there are many that cannot be readily explained. The truth might never be known!

Pete answered questions from the audience. The Meeting closed at 9.20 p.m.