Anatomy of a County: The Oxfordshire Historical Atlas Project 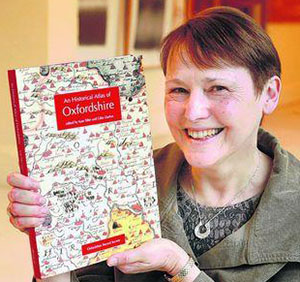 Kate Tiller, one of the editors, came to talk to us about the Historical Atlas of Oxfordshire and the project to compile it.

Published in 2010, the book brings together the work of 45 contributors and uses index maps to convey information on 74 topics. This allows you to view a place within the wider county context. 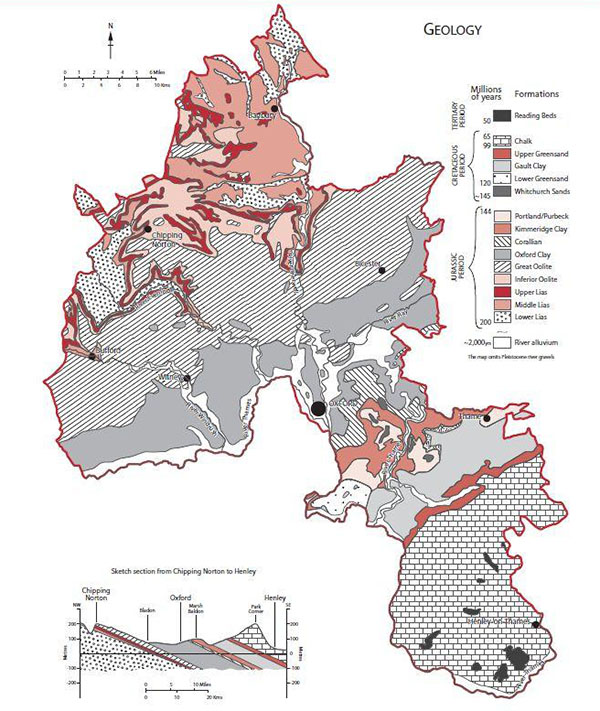 Taxation records and lay subsidies of 1334 were used to show the wealth of different areas. The wool producing areas around Witney were the richest, and the Chilterns the poorest.

The 1870 National Education Act prompted the opening of a number of church and state schools. The map shows that in 1878 there were 370 church schools and 28 state schools.

The National Farm Survey conducted by the Ministry of Food during World War Two revealed that the Ploughley area had 396 farm, of which 10% were of a good standard, 69% were average and 21% were poor, indicating that it was the worst farming area in the county.

Kate ended the talk by summarising the experience of compiling the book as a fascinating project that revealed more than she thought it would.