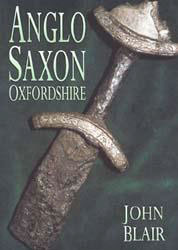 This study describes the development of the landscape and society from the early Saxon settlement to the twelfth century. 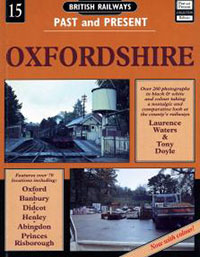 British Railways Past and Present 15: Oxfordshire

A nostalgic review of the railway system in the county is revealed through a comparison of old and new images in 'British Railways Past and Present No.15 Oxfordshire'. 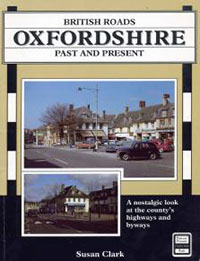 British Roads: Oxfordshire Past and Present

This book photographically charts the development of the road system in the county over past decades. 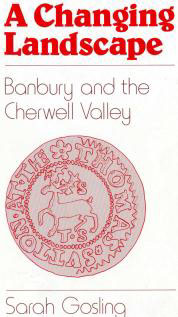 A Changing Landscape: Banbury and the Cherwell Valley

The Changing Landscape examines the historical development of Banbury and the Cherwell Valley. 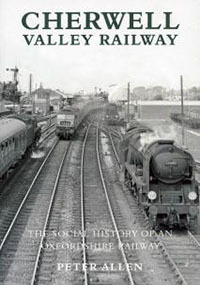 The social history of the railway link from Oxford to Banbury is recorded in Peter Allen's book 'Cherwell Valley Railway'. 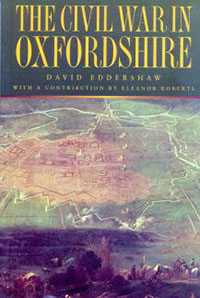 The Civil War in Oxfordshire

Oxford was at the heart of the English Civil War. This book examines the events that took place in the county during the conflict. 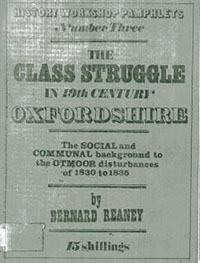 This book examines the events surrounding the agricultural reforms of the 1830s and the unrest that resulted during the period. 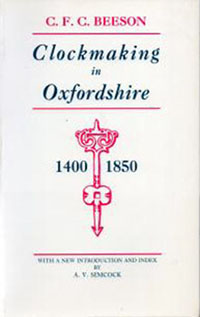 This book examines the history of a skilled craft that flourished up to 1850 in many of the local towns and villages. 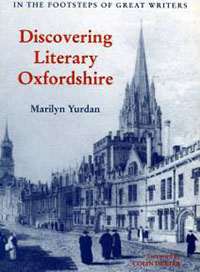 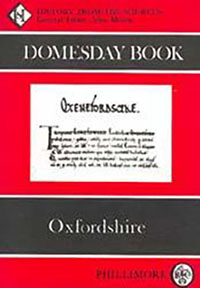 William the Conqueror's taxation survey of the county is fully documented in the Oxfordshire edition of the 'Domesday Book'. 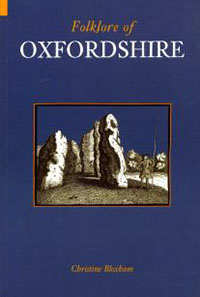 In this book Christine Bloxham reflects on the traditions and customs that have shaped the heritage of the county.

The Geology of Oxfordshire

'The Geology of Oxfordshire' explains how the landscape has been influenced by the rocks beneath the surface. 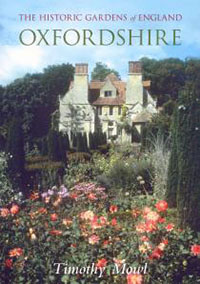 The Historic Gardens of England: Oxfordshire

'The Historic Gardens of England: Oxfordshire' by Timothy Mowl surveys the development of garden designs within the county from the mediaeval to the present. 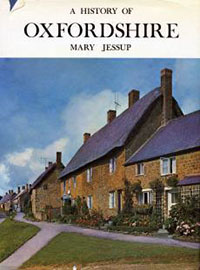 A History of Oxfordshire

Mary Jessup's 'A History of Oxfordshire' is recognised as a definitive account of the history of the county and the people who lived there. 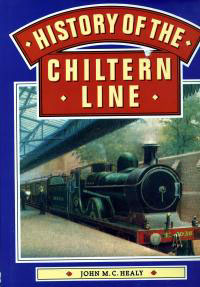 History of the Chiltern Line

'History of the Chiltern Line' by John M.C. Healy reviews the development of the rail link between London and Birmingham. 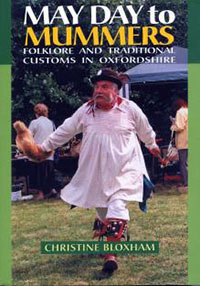 May Day to Mummers

Annual festivals within the calendar formed the framework for many of the traditions that were established throughout Oxfordshire and reviewed in 'May Day to Mummers'. 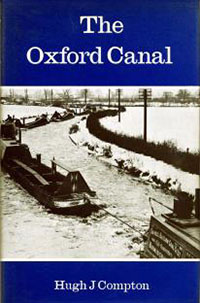 The opening of 'The Oxford Canal' in the late 1700s transformed economic development in the region. The book explores the rise and fall of the canal industry and its profound effect upon the lives of the people of Oxfordshire. The route the canal travelled through the area influenced the local economy and social fabric of the settlements it touched. 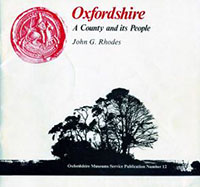 Oxfordshire, A County and its People

A concise review of the county's history from the Ice Age to the twentieth century. 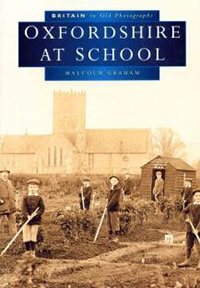 Malcolm Graham illustrates 'Oxfordshire at School' with a wide variety of photographs taken from the Oxfordshire archives that trace both urban and rural aspects of education over the past century. 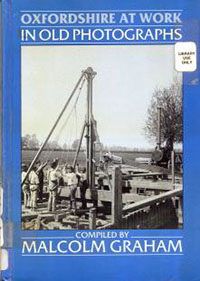 The changing pattern of agricultural and industrial employment is charted in the early twentieth century in Malcolm Graham's book 'Oxfordshire at work in Old Photographs'. 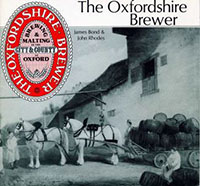 'The Oxfordshire Brewer' examines all aspects of the brewing industry in the county and the role played by a number of the important breweries in the development of the industry. 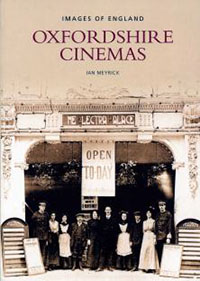 'Oxfordshire Cinemas' by Ian Meyrick traces the rise and decline of the cinemas that were to be found in many of the county's towns. 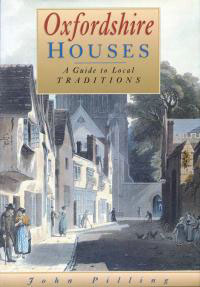 Traditional local materials and building methods play an important part in the construction of housing within the county and are identified in John Pilling's book 'Oxfordshire Houses'. 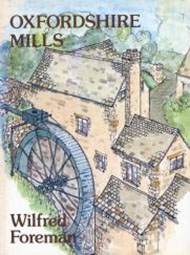 Wilfred Foreman reviews how wind and water contributed to the early industrial development of the county in 'Oxfordshire Mills'. 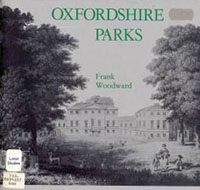 The county boasts some of the best examples of parks and gardens in England. Their development from medieval hunting estates to town parks is examined in Frank Woodward's 'Oxfordshire Parks'. 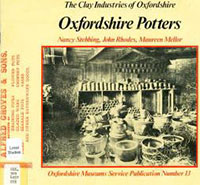 'Oxfordshire Potters' provides an account of the industry from Roman times to the nineteenth century.

The county contained a large railway network when train travel was at its peak. Many branch lines disappeared but a photographic record of the long lost system appears in Peter Dale's book 'Oxfordshire's Lost Railways'. 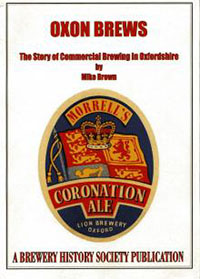 The story of commercial brewing in Oxfordshire dates back several centuries. Mike Brown traces the development of the industry in his book 'Oxon Brews'. 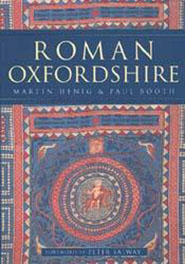 'Roman Oxfordshire' provides a detailed study of the Roman occupation of the area from the Iron Age to the early Saxon period. References to Roman sites in the area include Alchester and Middleton Stoney. 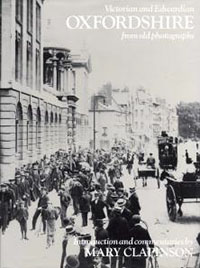 'Victorian and Edwardian Oxfordshire from old photographs' reflects many facets of economic and social life in a bygone era.