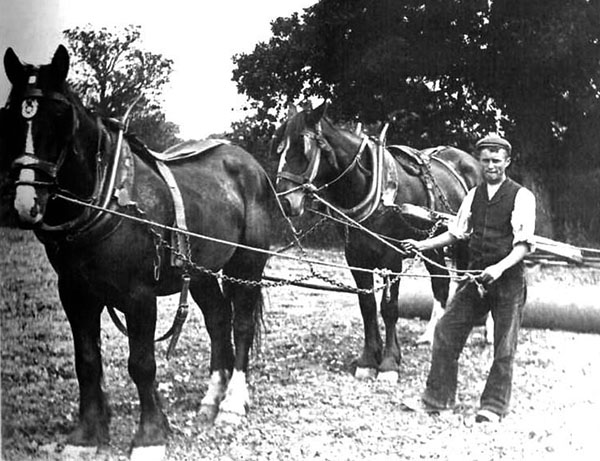 The Bicester area remained primarily an agricultural based economy in Victorian times. The early windmills and watermills were the first industrial sites. A significant clock making industry developed at Fritwell and later at Bicester. This provided an opportunity for skilled employment. A foundry was established to cast bells at Bell Lane in the town. Blacksmiths, saddlers, wheelwrights, printers, brewers and tanners all plied their trade in the area. 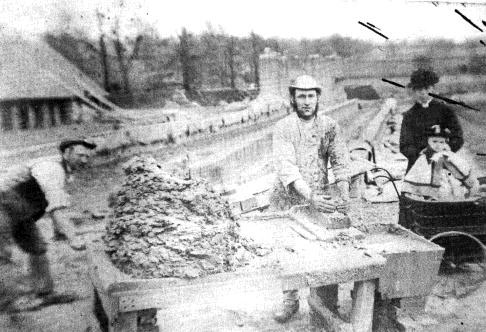 The local Oxford Clays provided a rich source of raw materials for brick making and this extractive industry was based chiefly in Bicester, Blackthorn, Horton-cum-Studley and Brill. Disused pits have left their mark on the present landscape. The industry moved to Calvert, near Charndon, at the beginning of C19th. 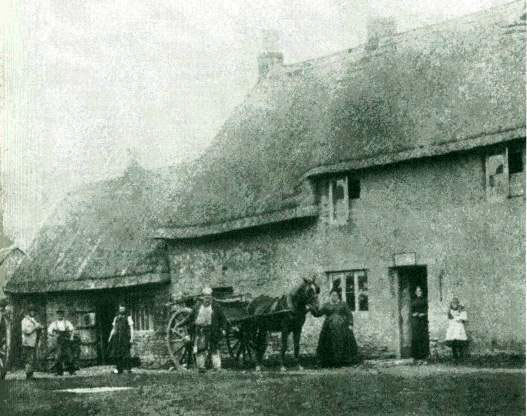 The great agricultural enclosures and depressions forced labourers from the land. The gap between rich and poor widened. The writings of Flora Thompson give us a clear insight into the plight of the rural under classes at the end of C19th. Lace making was an important rural craft at this time.

The Workhouse in Bicester was at one time the largest building in the town. Conditions were spartan and depressing. Friendly Societies and local charities did their best to address the problems and support the poor. Emigration provided an alternative to local poverty. Many decided to seek a new life in America or in the Colonies. 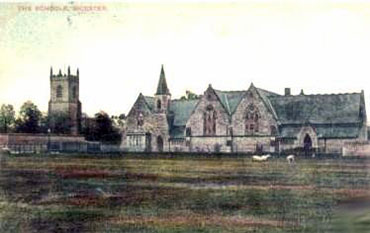 Public building projects afforded a measure of regeneration in the area with a new Courthouse, Chapels, Schools, Police Station and Parish Hall dating from this period. The railway boom brought the benefits of affordable travel and cheaper goods to the local population. Major rail routes passed through or close to the town. The Hampton Gay Rail Disaster of 1874 was the worst G.W.R. accident of the C19th. The development of the Brill Tramway highlighted the spread of local rail networks to rural locations.

Charles Ricketts' plans to introduce a Spa Centre at Dorton typify the spirit of the age. Lack of royal patronage hastened the project's ultimate decline and demise.

Victorian Church architecture in the area is distinctive as witnessed at Horton-cum-Studley. Chapels were constructed at many locations to meet the needs of local non-conformist congregations. 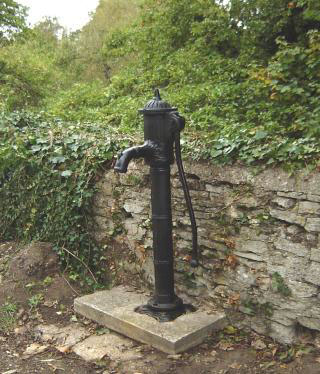 Village pumps are a feature of many local communities. Wells also helped provide a good and safe water supply to the residents of local villages and towns. 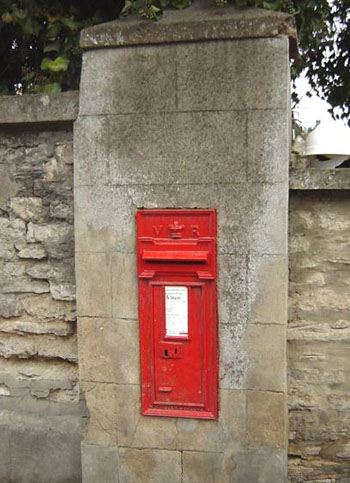 The Police, Fire and Postal services were established. Victorian post boxes and fire insurance symbols are still to be found in the area.

The golden age of Victorian Britain was about to come to an end as global tensions began to erupt and men from the area fought in conflicts such as the Boer War.