The earth was formed some 4 600 million years ago. We can begin to discover the history of our area through a study of the geology of the region.

The earliest rocks lie one hundred metres below the surface of the present day town. This surface was laid down some 450 million years ago. The Bicester area has shifted position on the earth’s surface during this time. Earliest evidence indicates that the region was formed close to the South Pole. The mechanism known as plate tectonics moved the area to its present latitudes. This ensured a variety of changing climates and conditions reflected in the past geological history of the region.

Coal deposits, over a metre thick, lie deep beneath Oxfordshire. These were formed in the primitive, tropical forests of the Carboniferous era. Much of the surface geology we observe at present was laid down during the Jurassic Period, some 180 million years ago. Limestones were formed in the warm, shallow seas when the area was slightly north of the equator. 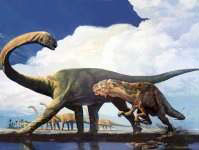 Evidence relating to this period is to be found at Ardley (Dinosaur track ways), Kirtlington, Shipton-on-Cherwell and Woodeaton Quarries. The fossil record indicates one of a history of corals, ammonites, crinoids, sea urchins and molluscs.

Dinosaur fossils, including those of megalosaurus, Jurassic crocodiles and stegosaurus, have been recovered from the pits. The exposed geological strata have supplied raw materials for lime, building stone, and cement production in the recent past. 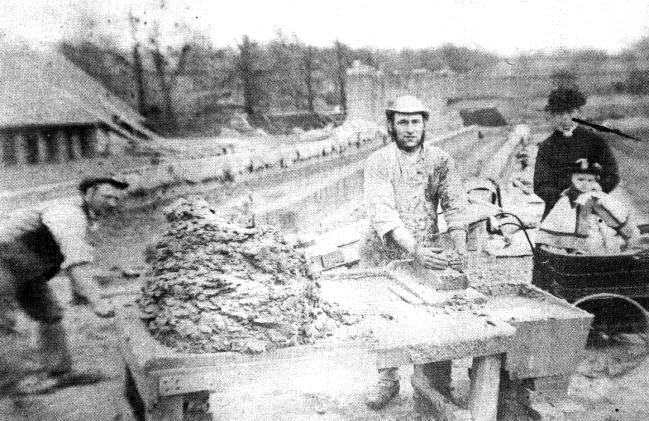 The Oxford Clays to the south and west of Bicester form wet, heavy soils. They have been used in brick making and pottery production.

The combination of geology and climatic variation has brought about the diversity of the landscape patterns we presently enjoy. 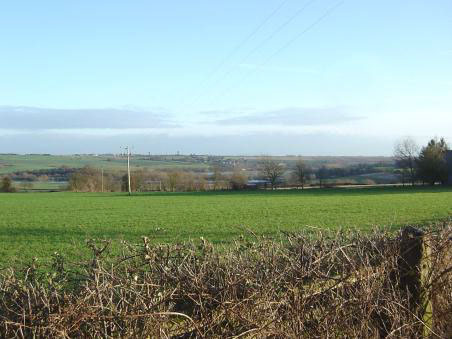 The Cherwell Valley, formed by the post ice age glacial melt waters, is a prominent feature on the west of our study area. The adjoining plateau and rolling farmlands form a broad belt to the north and west of our town. Low lying wetlands of Otmoor and the Vale of Aylesbury, to the south and east of the town, form a contrast to the drier conditions to the west. 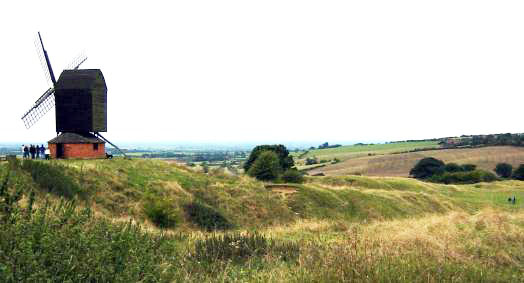 The hills and ridges on the eastern rim of our study area provide excellent vantage points from Brill and Beckley to overlook the flat terrain of the Bicester area.

*An excellent source relating to the geological history of Oxfordshire is The Geology of Oxfordshire by Philip Powell. (Publisher: Dovecote Press 2005) ISBN: 1904349196)