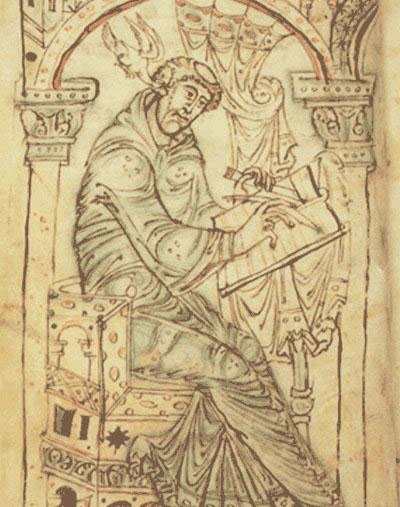 The Romans abandoned Britain in 410 A.D. in response to the worsening political and military situation at home. The administrative structure of Roman Britain fell into gradual decline. A valuable source of information regarding this period is provided in the writings of the monks Gildas and Bede. 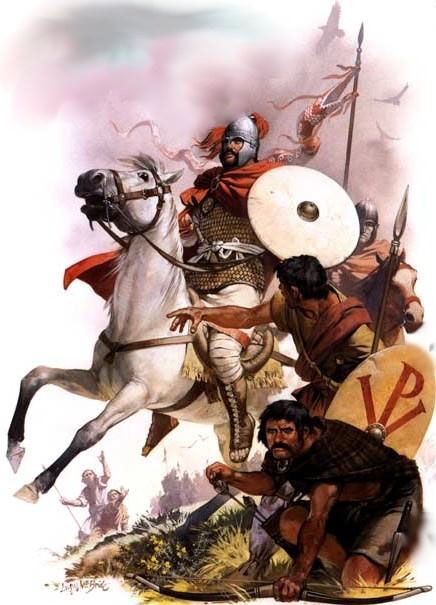 The Anglo-Saxon Chronicle provides a further historical insight. There was a slow, but significant, infiltration of Saxon settlers employed as mercenary forces to support the Romano-British inhabitants or in the role of traders. Evidence of a full scale Saxon invasion is limited although small raiding parties were known to have operated in the region. The Romano-British produced war leaders, including Ambrosius, in response to the perceived threat.

A local fortress base could have been located at Ambrosden. The Saxon settlers slowly established a cultural dominance within the existing society as the following centuries saw a succession of Saxon kingdoms evolve in England including Northumbria, Mercia and Wessex.

The town of Alchester slowly declined after 410 A.D. although evidence of its occupation by the Saxons can be found in the remains of pottery sherds and burials close to the town boundary. The maintenance of the water management system deteriorated over the years and the site was finally abandoned by C8th. Bicester evolved to become the principle settlement of the area.

Local conflicts are recorded as having taken place, namely, at Fethanleag (584 A.D.) between the Britons and the Saxons, and at Graven Hill (873 A.D.) between Saxons and Danes. Bicester was reputedly destroyed by a Viking raid in 912 A.D. 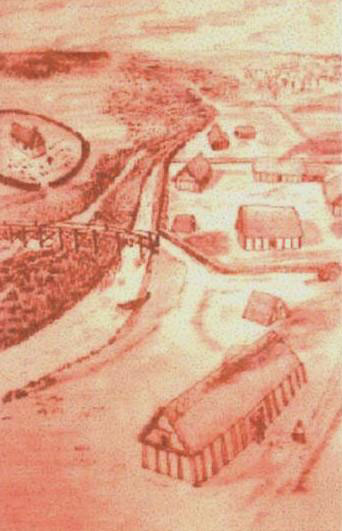 Bicester was situated in a Saxon border region and a Mercian fort was probably established on the site to guard the frontier. The town's name reflects this, "Beorna's fort of the Warriors". The missionary, St Birinus, based at Dorchester-on-Thames, helped to introduce Christianity in to the area in the early C7th. 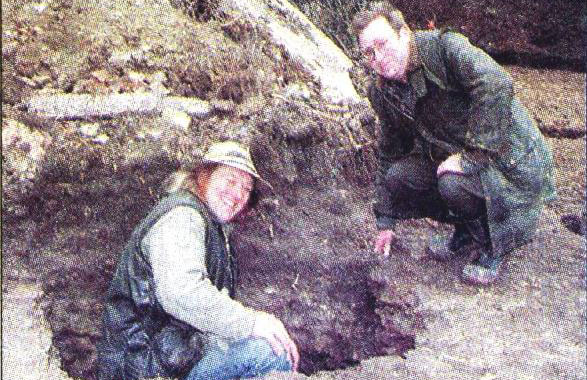 Saxon Bicester became established in a location adjacent to the River Bure floodplain. The earliest evidence for Saxon occupation and the subsequent formation of the town of Bicester, was uncovered in an archaeological dig that took place at the Saxon Court development, off Chapel Street. A number of C6/7th sunken building structures were located.

Agriculture was the dominant activity in the settlement. Larger Saxon huts and halls, dating from the C8th to C10th, were located on the site demonstrating the continuity of occupation within the early town. Recent archaeological study of the Priory Road area has identified further evidence of Saxon habitation.

Evidence of the early Minster Church in Bicester was confirmed with digs at Proctor's Yard, revealing the location of the ecclesiastical enclosure boundary, and a large cemetery of Saxon graves at the site of the Catholic Church car park extension.

A holy well was located at Crockwell and could have been the site of a baptistery. The earliest church in the town was of wooden construction. An ancient arch in the present parish church may have formed part of an early Saxon stone built church. The church is dedicated to Saint Edburg, a local Saxon nun. 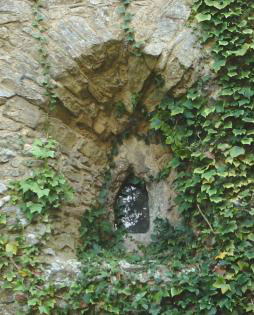 Saxon road systems utilised elements of the existing Roman pattern. The Portway and Saltway can be located within the present landscape and developed to serve as important military and trade routes in Saxon times. 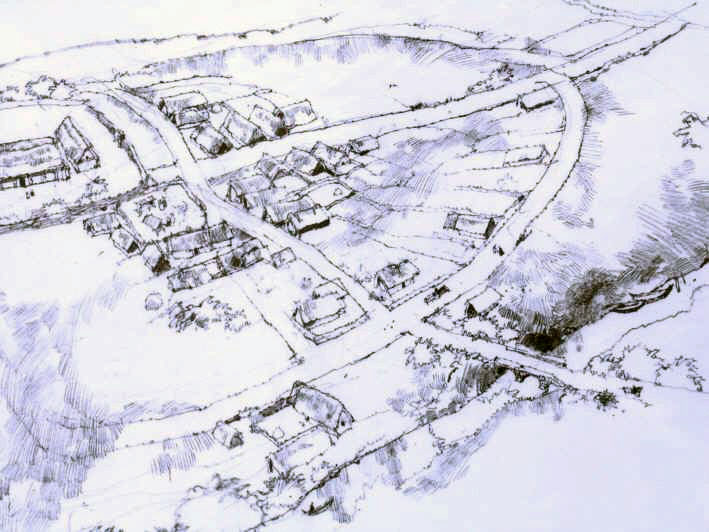 The Ploughley Hundred formed the early administrative unit in the area. Hundred Meeting places can still be traced. Saxon Charter boundaries are evident to the landscape today and maintain their function in this respect.

A lasting legacy of the Saxon period remains the wealth of place names associated with the locality, including the use of ton, ham, ley, wick and ford. The Royal Hunting Forest of Bernwood was established during late Saxon times with an important hunting lodge at Brill. 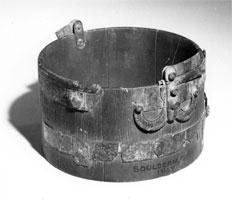 A range of Saxon artefacts has been found in the area including coinage, jewellery, weapons and a unique bucket burial at Lower Heyford, Tackley and Souldern.

Islip has been the subject of a televised "Time Team" archaeological dig attempting to locate the birthplace of Edward the Confessor.