The Meeting was held at St Edburg’s Church Hall, Bicester. Forty members attended the Meeting. Bob introduced the speaker, Molly Stafford, who served as a National Trust Guide at Waddesdon Manor since the 1970’s and a guide at The Ashmolean Museum in Oxford.

Waddesdon Manor was built in the French style and is a treasure house of French furniture etc. Christmas has been celebrated as a special occasion over the last four years with a different theme highlighted each year. The House is closed to the public at the end of October and the Christmas decorations displayed. A tour of the decorated rooms is accompanied by a quiz. 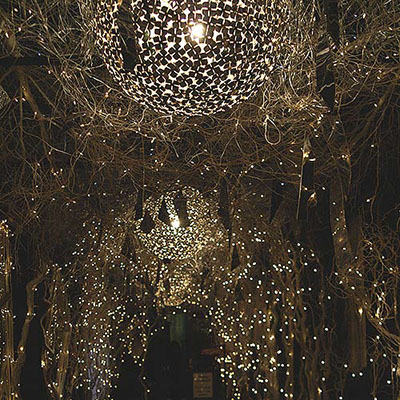 Themes highlighted since 2004 have included:

Each theme was described in detail by means of photographic slides.

The meeting finished at 8:20 pm, following a question and answer session. A Christmas Raffle brought proceedings to an end.