The meeting took place at the Clifton Centre, Ashdene Rd, Bicester and was attended by 50 members and 4 visitors.

Tim explained that apples have deep cultural roots, being depicted in renaissance art; being mentioned favourably in the Bible (although not in the story of Adam & Eve) and in Greek Mythology. Similar themes occur in Celtic myths (Avalon – the Isle of Apples), Norse myths (Iduna) and modern storytelling (Snow White). 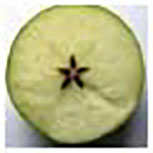 When cut laterally, the apple reveals a five-pointed star, an ancient symbol and one favoured by Gypsies.

The earliest apples date from 8000 BC and originated in Almaty, Kazakhstan; all other varieties derive from these. 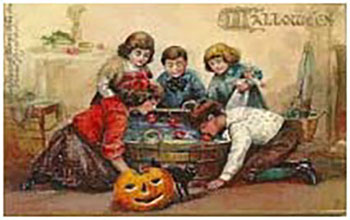 Tim outlined a number of examples of apples from the world of work:

The part that apples have played in Oxfordshire’s history was outlined: 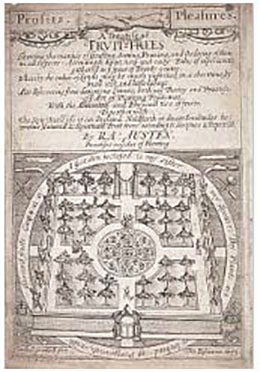 Wolvercote Community Orchard encourages the growth of local varieties, including: