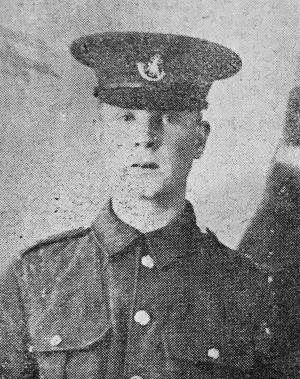 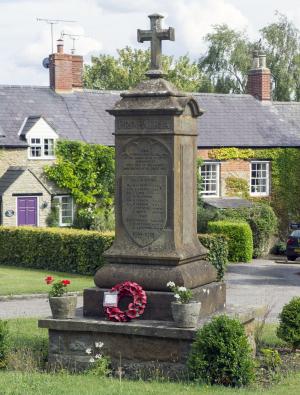 Lived in Hethe, worked as a groom at Stratton Audley kennels. Family moved away from the area.

"News concerning the death of a Hethe soldier – Pte. Harry Cox, Oxon & Bucks Light Infantry – has been received from an unofficial source by Stratton Audley People. Private C. Bryan, in a letter to his sister – Mrs Drake, of Stratton Audley – states that the incident took place about three weeks before the time of writing, and as his letter reached Stratton Audley about a week ago it is to be presumed that the incident took place on or about August 20th.
No official news has so far been received, which may be accounted for by the fact that Pte. Cox’s relations have left the district.
In civil life Pte. Cox was employed as a groom at Stratton Audley Kennels, and, with Private Brandrick, of Stoke, is the second Kennel man to fall recently. He was about 20 years of age." Bicester Herald 22/09/1916