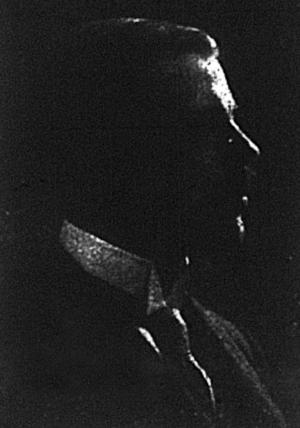 "We greatly regret to record that news was received this morning of the death on September 18th from wounds received in action of Major Octavius E. Fane, of the Garrison Artillery, the youngest son of Capt. H.G. Fane, of Bicester House.
The deceased officer, who was thoroughly popular with all ranks, was master of the Bicester Beagles. Like his brother, the late Capt. Horatio Fane, he had been decorated with the Military Cross for conspicuous service. This makes the third son Captain H.G. Fane has lost in the present war and the sympathy of the town and neighbourhood is extended to him and Mrs Fane in their great bereavement.
Major Fane was 31 years of age." Bicester Advertiser 20/09/1918