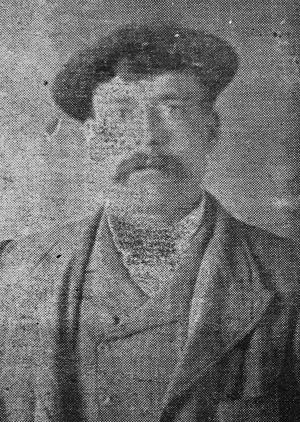 "Pte. John Gilbert Francis, eldest son of Mr and Mrs H. Francis, of Albert-place, Crockwell, has been killed in action. He was a machine gunner attached to the O.B.L.I., and had been in France about eight months when he met his untimely end, at the age of 30 years. He has two other brothers serving. The date on which he was killed is said to be August 13th." Bicester Herald 08/09/1916