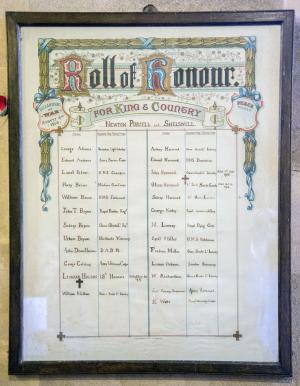 "Official news has been received in Newton Purcell of the death of Corporal Jack Horwood, D.C.M., O. and B.L.I., in a Turkish prisoners of war camp at Airan (Asia Minor). Corporal Horwood was taken prisoner at Kut. His brother, Private Oliver Horwood, Scots Guards, was killed in October, 1914. Mrs Horwood the mother, has two more sons in H.M.Forces and one son has been discharged on account of wounds." Bicester Advertiser 28/12/1917