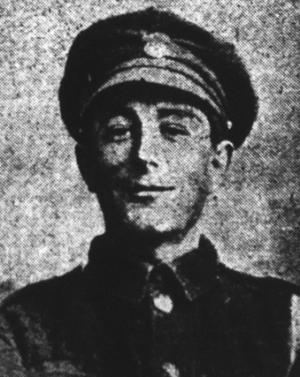 "Mr William Hudson, of Crumps’ Butts, Bicester, has received official information that his son, Pte. Samuel Hudson, of the Northumberland Fusiliers, was killed in action on May 27th. The deceased soldier, who was 23 years of age, joined the army in September, 1914, and had been in France three years.
He first joined the Oxon and Bucks Light Infantry, but was later transferred into the Army Cyclists Corps, and ultimately into the Northumberland Fusiliers. He was home on leave in March last having been in hospital suffering from wounds received the previous October. Bicester Advertiser 21/06/1918