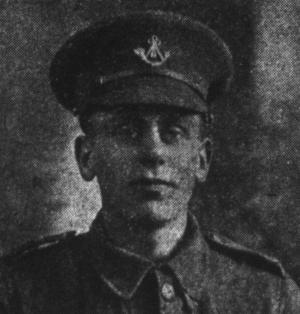 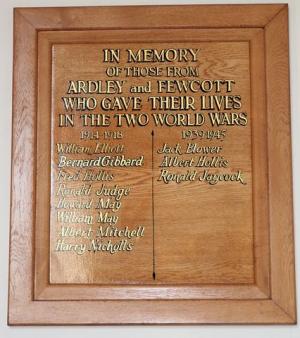 "No official news is yet to hand regarding Private H.S. (Stanley) May, of the Oxon and Bucks Light Infantry, son of Mr Thomas May, of Baynard's Green. He was unofficially reported wounded on August 22nd, and since then, despite numerous enquiries, no official news can be obtained from anyone.
An officer in his company, writing to Mrs May, says: “I am very much afraid that he must have succumbed to his wounds and the chance of his having been taken prisoner wile wounded is very small indeed. In my mind I am sure he is not alive. I cannot tell how I feel for you in your loss. He was a great favourite of mine and one of the bravest and best men in the company. We shall all miss him very much and I can ill afford to spare him.” – We hope that this officer’s surmises are not correct and better news will be forthcoming.
Pte. May joined the army in September, 1914, and has been previously wounded on three occasions." Bicester Advertiser 12/10/1917