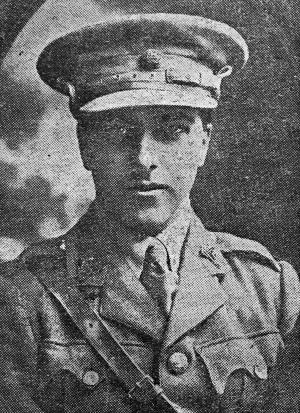 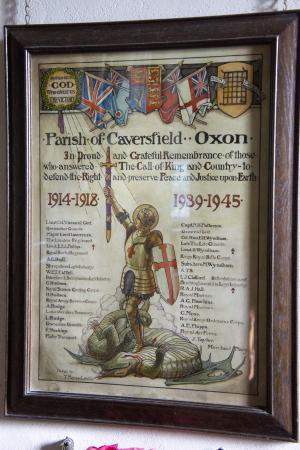 "We regret to record the death of Sec.-Lieut. Eustace Edward Lovett Phillips (6th Royal Berks Regiment), at the Front on October 30th, when on duty in the front line trench.
He was the younger son of the late Mr Herbert E. Phillips and Mrs Phillips, of Caversfield House, Bicester. He was educated at Eton and University College, Oxford, and joined a battalion of the Berks Regiment in October, 1914, without having completed his University career, and went to France last July.
His Colonel writes: “His loss to the Regiment is very great. Cheery, and beloved both by officers and men, always working hard with his men, and very keen. He was an excellent officer, and had he lived I feel confident he would have made a name for himself. Personally, I regret his death more than words can say.”
Another brother officer writes: “His men would go with him anywhere, and he is quite the bravest of our company commanders.”
A memorial service will be held on Wednesday next (November 10th) at Caversfield Parish Church at 2:30."Bicester Herald 05/11/1915