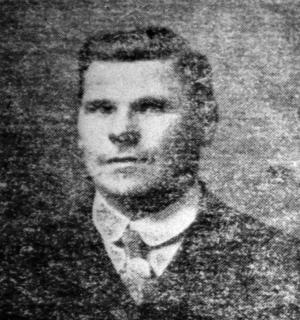 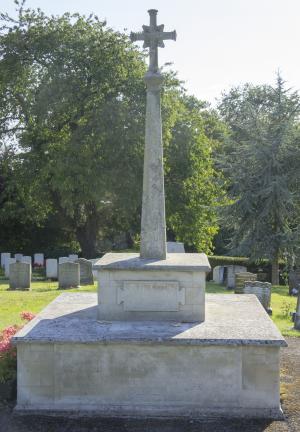 Son of Phoebe Gardner (formerly Slatter), of Upper Heyford. Killed in action near Arleux in the Battle of Arras.

"We regret to record the sad news of the death in action of Private Tom Slatter, of the 2nd Oxford and Bucks Light Infantry. He went out to France in August, 1914, and went through many engagements, having previously been wounded at Ypres.
He was 32 years of age, and was a great favourite with his officers and comrades, as the following letter from his platoon officer will show: “Dear Mrs Slatter, – I regret to report to you that your husband, 7481 Private Tom Slatter, was killed in action on April 28th, whilst attacking the enemy’s position. Since having had command of your husband’s platoon, I have always considered him a most excellent soldier of a very cheerful nature and always prepared to do his duty at a moments notice, however hard it might be. He is not only a great loss to me but to the whole platoon with whom he was a great favourite. Please accept all my sympathies in your great loss and may God comfort you in your sorrows.”
Mrs Slatter wishes to thank all friends for the kindness shown in her sad bereavement." Bicester Advertiser 25/05/1917