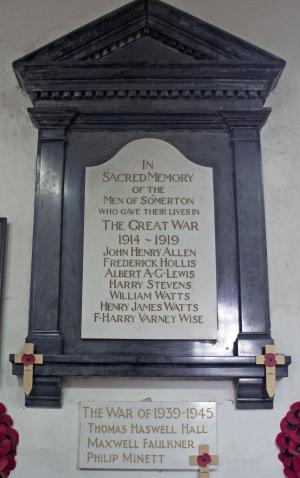 Son of George & Maria Wyatt, of 294 Woodstock Road, Oxford. Killed in action during the German retreat to the Hindenburg Line.